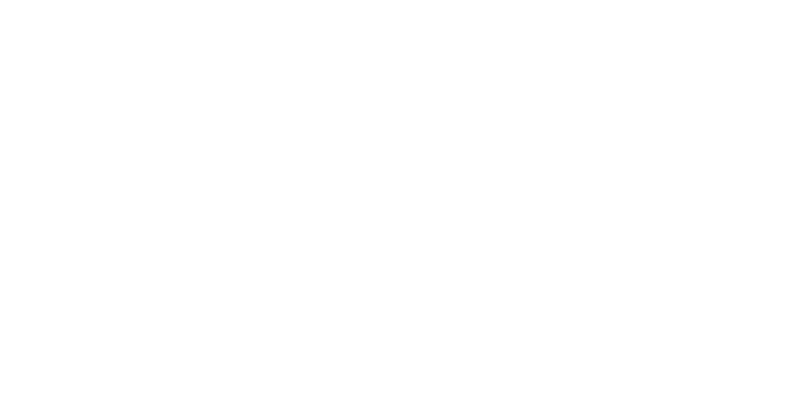 A recent study reveals that even borderline low testosterone levels can cause depression in men.

The study, which was presented at the annual meeting of the Endocrine Society in 2015, followed 200 adult men with borderline testosterone levels between the ages of 20 and 77. Of these men, 56% – over half – had statistically significant symptoms of depression.

According to the authors, 15 to 22% of men in an ethnically-diverse primary care population of patients have depression and 5.6% of overweight and obese American adults are depressed. Compare those statistics to the 56% depression rate in the study group, and the link between low testosterone and depression becomes clear.

The men in the study didn’t have abysmally low testosterone. Their levels ranged from 200 to 350 ngm/dL – levels that some doctors would argue are within the normal range.

Depression Has Little to Do with Serotonin

The link between low serotonin and depression has come under recent scrutiny, challenging the legitimacy of SSRI medications (such as Prozac, Celexa, Lexapro, and Paxil) in the treatment of depression.

In my experience, depression is commonly linked with stress, hypothyroidism, inflammation, nutritional deficiencies, and/or low testosterone.

Rarely, if ever, do my patients end up on antidepressant drugs. Once the underlying cause is identified and addressed, the depression lifts on its own.

Lacasse J, Leo J. Serotonin and depression: A disconnect between the advertisements and the scientific literature. PLOS Medicine. 2005;2(12):e392.

Although I often wear a stethoscope, I approach healing radically differently than most other doctors. Trained in both conventional medicine and natural therapies, I look beyond the mask of symptoms to understand and ultimately nourish the underlying imbalances that cause illness. The result is an empowering, patient-centered, nature-honoring approach to healing.

Simply put: it's better care than you'll find just about anywhere else.

Disclaimer
All material provided on this website is provided for informational or educational purposes only, and is not intended as a substitute for the advice provided by your healthcare professional or physician. | Check Out our Terms of Service | See artwork credits 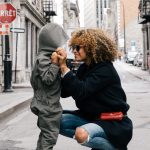 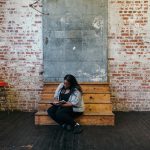